What Is Hangar Keeper’s Insurance?

Make sure you're completely covered
Mar 5, 2021 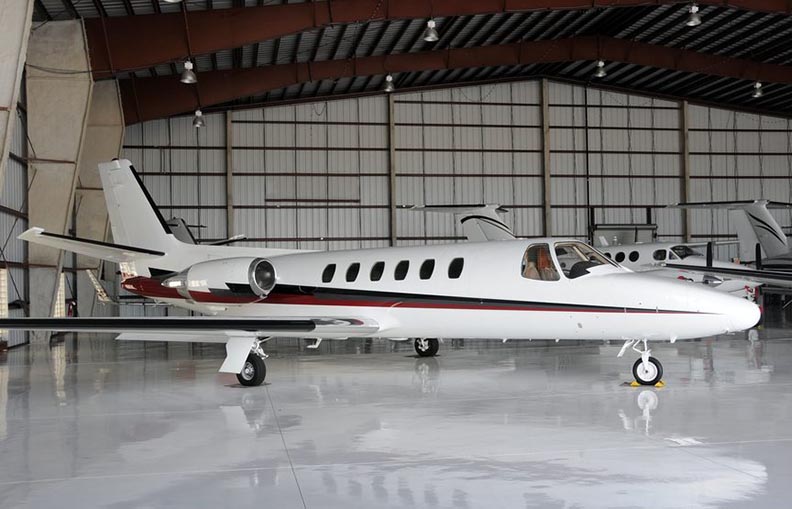 Hangar keeper’s insurance is liability coverage that protects private jets housed inside of a hangar. This is important to hangar owners because the insurance will help to cover damage to other people’s jets and aircrafts housed within the hangar. Hangar insurance is important to private jet owners because it will cushion their own policies from damage that occurs while the plane is in the hangar.

Damages that occur as a result of negligence on the part of the hangar keeper are covered by hangar keeper’s insurance.

This may include damage to the outside of an aircraft caused by staff while airplanes are being moved. Tools and equipment housed inside of the hangar may also be covered. If there is a lawsuit regarding damages that occurred while a plane was kept in a hangar, hangar keeper’s insurance may also help to cover court costs and legal fees.

What Is Not Covered?

If damage occurs while an aircraft is in a hangar, but is the result of a storm or other occurrence that is out of the hangar owner’s control, the damage will not be covered.

Hangar keeper’s insurance specifically covers damages caused by negligence on the part of the hangar keeper. This may make some claims confusing, if the source of damage is not completely clear.

How Should Claims Be Filed?

If there is any question about how damage to an airplane occurred, a claim should be filed with both the airplane owner’s insurance and with the hangar keeper’s insurance.

An investigation will be performed to determine the cause of the damage. If it can be determined that the damage occurred as a result of negligence on the part of the hangar keeper, the airplane owner’s private insurance company will be reimbursed for any claims that have been paid and the claim will be removed from the aircraft owner’s insurance record.

Hangar keeper’s insurance needs may vary widely depending on the size of the hangar and the type of aircraft that will be stored there. Large FBOs will require a much more expensive policy than small hangars that only house a few aircraft. Hangars that house expensive aircraft such as Lear Jets or Airbuses will also require a policy that is suited to the type of coverage that may potentially be paid out.

Before housing a plane in a hangar, private jet owners should understand what the hangar keeper claims responsibility for and what kind of policy is in place. Before committing to a hangar keeper’s insurance policy, hangar owners should also make sure that all policy details are understood.